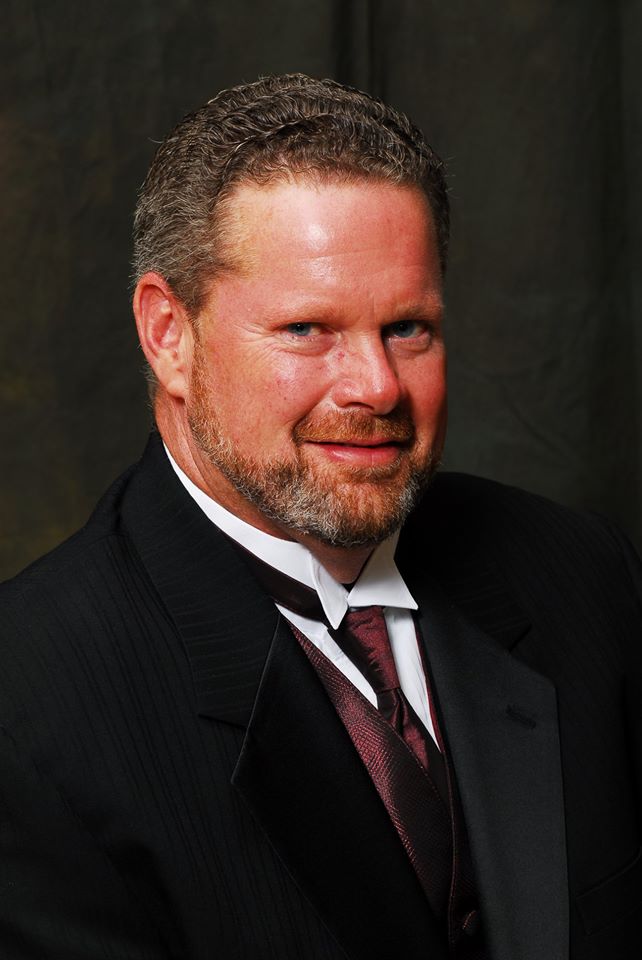 Jay was born in Hobart, Indiana, grew up in the Chicago area and moved to Charlotte County in 1975 from Miami, Florida.  He was a graduate of Charlotte High School, Punta Gorda, Florida. Jay was a Florida licensed
General Contractor and President of carlson and soforth of Punta Gorda. He was Chairman of the Florida Building Commission, Member of the Charlotte-DeSoto Building Industry Association, and the Florida Home Builders Association serving as President in 2009 and most humbly elected into the FHBA Hall of Fame in 2016.  Jay coached both of his sons who played for the Pop-Warner Port Charlotte Bandits football teams in the mid 1990’s .

The extended Carlson family thanks the Cardiac ICU staff for it’s wonderful care of Jay and his family. We would like to express our special gratitude to nurses Kristen F. (Scarecrow), Jennifer B., Michaelene C., Edith B., respiratory tech Jen C., Dr. F. Monge, and Dr. D. Stapleton.

In lieu of flowers, a memorial fund will be established at Charlotte State Bank and Trust named the “Jay Carlson Memorial Fund” and mailed to PO Box 511232 Punta Gorda, FL 33951-1232.

If you wish to make an anonymous donation to The Jay Carlson Memorial Fund, you may visit a Charlotte State Bank and Trust branch and make a donation, or send a check to the CDBIA office and we will deposit it anonymously.